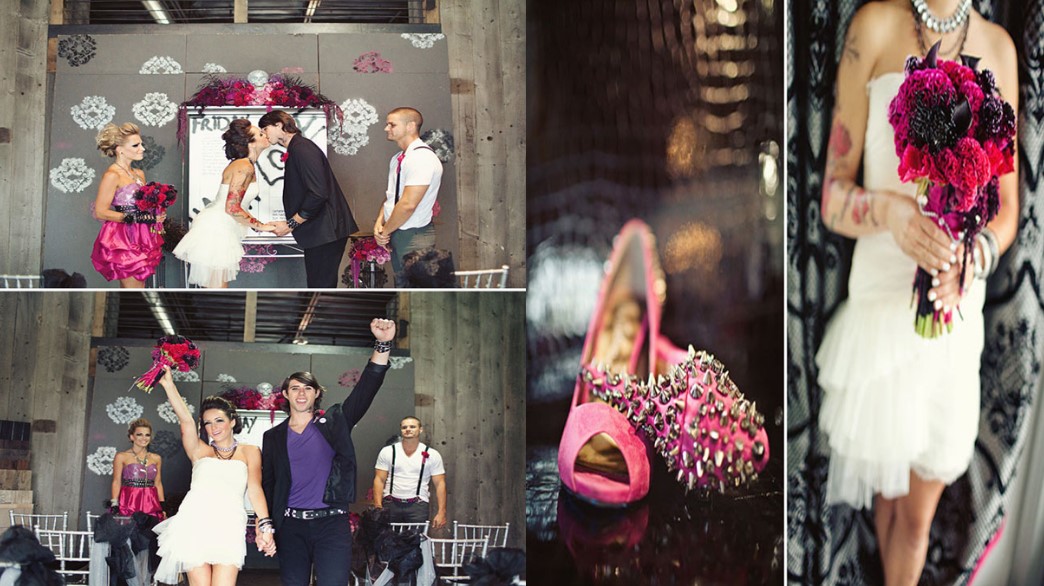 Despite skeptics' claims, rock'n'roll is alive and attracts a plethora of new fans. Inspired by the hits of Elvis Presley, the Beatles and the Rolling Stones, the fans of rock'n'roll will immensely love the idea of a rock'n'roll wedding. Read on to know how to organize truly crazy wedding and make your awesome celebration tuning!